Intercountry adoptions have declined by 93% in the past 16 years while the number of orphans in the world has increased to over 140 million. Learn more about this crisis and how you can help!

Save Adoptions is a coalition of adoptive parents, agencies, professionals, and attorneys who advocate for ethical intercountry adoptions and push back against overreaching and oppressive government policies and regulations which deprive orphans of permanent, safe and loving homes.

Where The Government Goes, Nothing Grows – Except Regulations and Spending

While we watch the horrifying pictures of people being massacred in the apartments and streets of Ukraine, we are particularly moved by the fate of the children losing their families.  But the dire fate of orphans is not a new problem.  UNICEF has published statistics revealing that there are over 163 million orphans in the world (2007) including orphans who have lost only one parent.  They estimate that ONLY 19 million of these children are true (or double) orphans and that many of them are living with relatives.  So, would you estimate that maybe 10% of these true orphans are living in orphanages and would be better served in a permanent family?  That’s ONLY 2 million children.

In 2004, families in the United States adopted almost 23,000 of these children (about 1% OF THE 2,000,000).  Too many.  Those who would regulate intercountry adoption out of existence (such as UNICEF and the U.S. Department of State) needed to tighten the oversight of these adoptions to prevent trafficking of children.  (Doesn’t seem to be much interest in stopping the trafficking of children at the border these days.)  So, our government does what they do best.  Developed laws and regulations which made it harder and more expensive to adopt.  We encourage underdeveloped countries to join us by signing on to the Hague Treaty on Intercountry Adoptions.  Of course, once they signed on, we had to prevent adoptions from those countries because they did not have a fully developed child welfare system.  So, adoptions declined from 2004 to the latest published number of adoptions for fiscal year 2020 (ending September 30, 2020) of 1,622.  Without adjusting for the increasing number of orphans in the world, that staggering number of adoptions equates to 0.08% of the 2 million true orphans living in orphanages.

One of the most effective regulations the Department of State (Office of Children’s Issues or OCI) has developed is a mechanism for accrediting (licensing) adoption agencies who promote and coordinate intercountry adoptions.  They first implemented the accreditation of adoption agencies in 2008 and a total of 274 agencies were accredited.  Remember that agencies working in intercountry adoption are usually also involved in providing humanitarian aid to the orphanages and the children left behind.  But the efforts to find homes for eligible orphans and help the other children in the orphanages have been badly undermined as the number of agencies allowed to work in this field has fallen to just 92 agencies (a decrease of over 66%).  Were there bad agencies in the initial group – yes there were.  But the number of agencies whose accreditation was cancelled for cause (18) represents only 6.5% of the original accredited agencies. The majority of the remainder simply gave up (turned in their accreditation) because of the significant cost of the process, including the additional manpower required just to provide the staggering amount of documents.

In 2017 when the number of agencies working in intercountry adoptions did not fall fast enough, OCI set out to find another accrediting entity who would be more “enforcement” oriented.    OCI’s stated rationale was that they needed two accrediting entities in case one closes.  (That turned out to be an accurate prophecy when the existing accrediting entity withdrew in the face of OCI’s micro-managing of their intended “independent” work.)  Since the desired organization did not exist at the time, OCI helped establish, train and fund one – IAAME (Intercountry Adoption Accreditation and Maintenance Entity).   From the time OCI began recruiting a new accrediting entity to the time they were designated was a total of only 3 months – incredible speed for any government office.  After being designated as a new accrediting entity, the first priority for this new organization was to dramatically increase the cost for agencies to be accredited – and, of course, the paperwork involved.  The natural result was an increase in the cost of intercountry adoption and a decrease in the number of agencies who could afford to continuing providing adoption services.

Just when you thought the bias of OCI against intercountry adoption couldn’t get any worse, the pressure on OCI to designate another (additional) accrediting entity resulted in the State Department announcing an opening for another accrediting entity on September 4, 2020.  On November 4, 2021, after ONLY 14 months (in contrast to 3 months to establish and approve IAAME), OCI announced that they were “moving forward” with another accrediting entity to “work alongside” IAAME.  Now, 5 months later the adoption community is hearing the sound of crickets from OCI on the actual designation of a new accrediting entity.  Could it be that the entity they helped get started, IAAME, is not anxious to further decrease their revenue by sharing the 92 remaining agencies with another organization?  Why don’t we compare the time it took OCI to recruit, select and designate IAAME with their current process.  Remember, from start to finish the process for IAAME took only 3 months.  For the long awaited new (additional) accrediting entity, it has already been 19 months and no results are in sight.

Let’s close with a quote from almost every message sent out by OCI, “Intercountry adoption is one of the (State) Department’s highest priorities and we work bilaterally and within the United States to ensure it remains a viable option for children in need of permanency.”  Just think how few adoptions there would be if it wasn’t such a high priority! 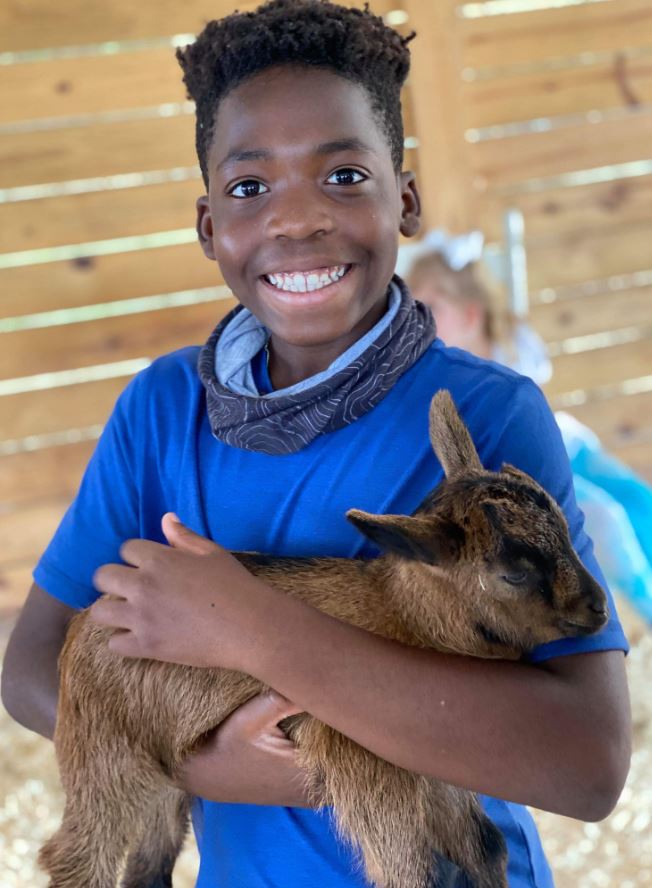 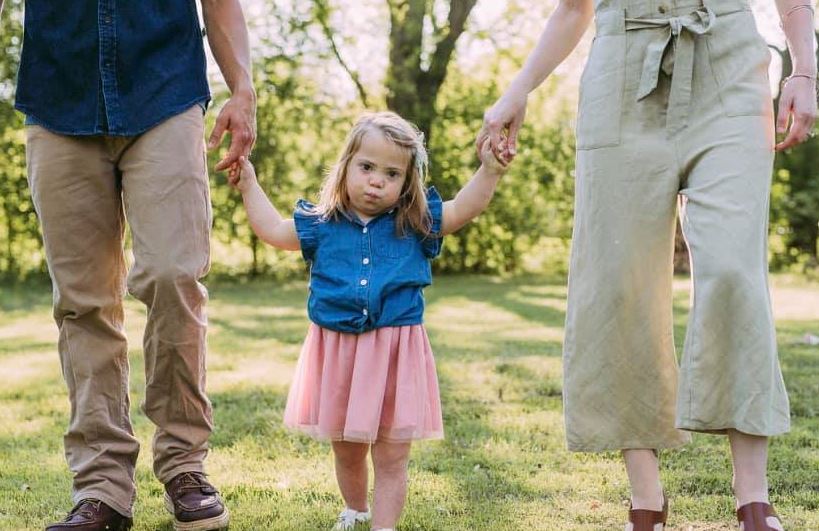 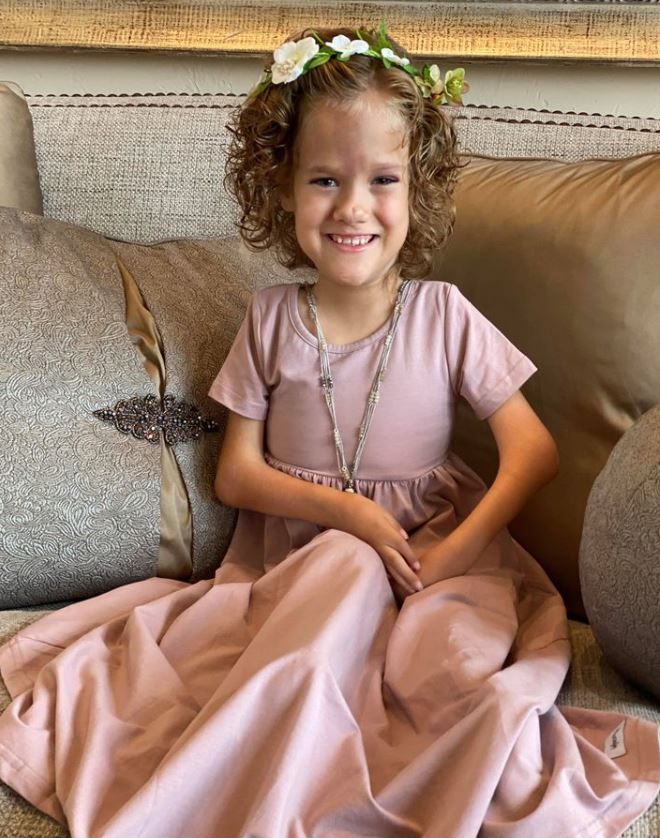 Decline in Adoptions Since 2004 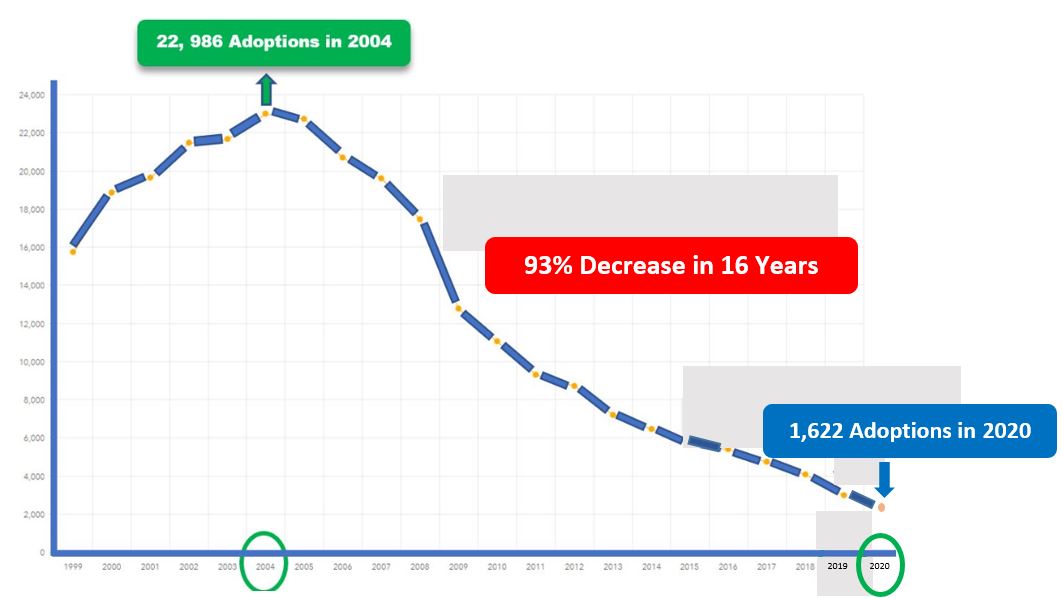 Learn How You Can Help?

How To Adopt Internationally

Of ALL Agencies Gone in 2 Years Under IAAME!

Learn How You Can Help

How Can You Help?

Contact Your Senator And Ask Their Support for Senator Wicker

If Your Agency Has Lost Accreditation Unfairly, Consider Filing a Complaint With Office of Children’s Issues

Help Support Us with a Tax Deductible Donation

See “The Latest” For Our Past Efforts 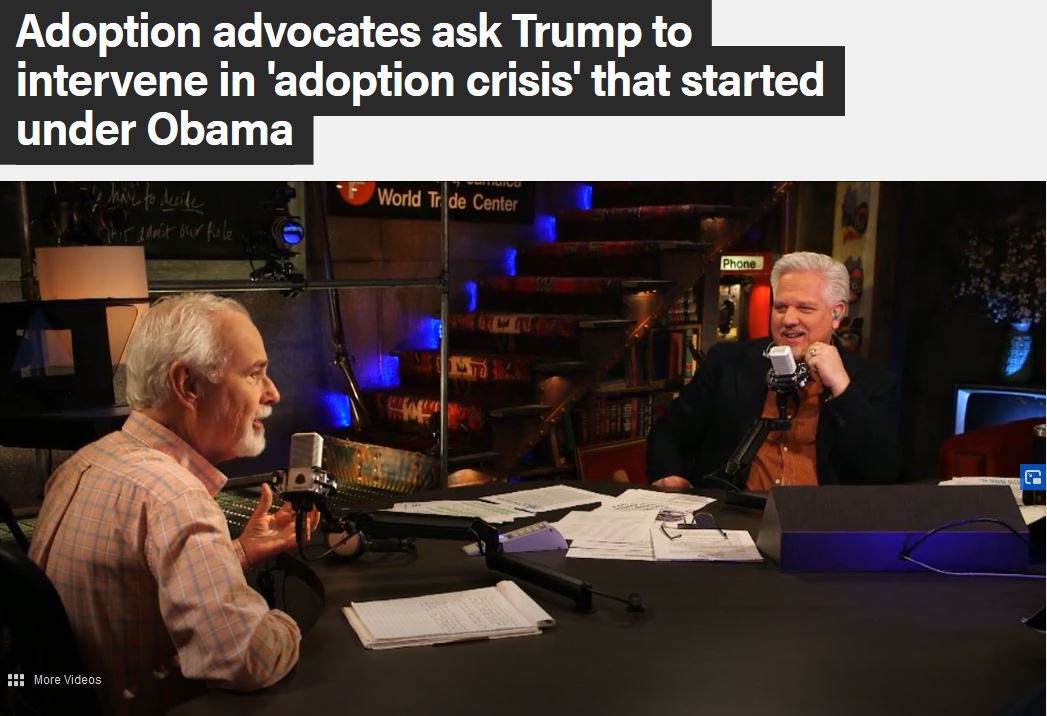 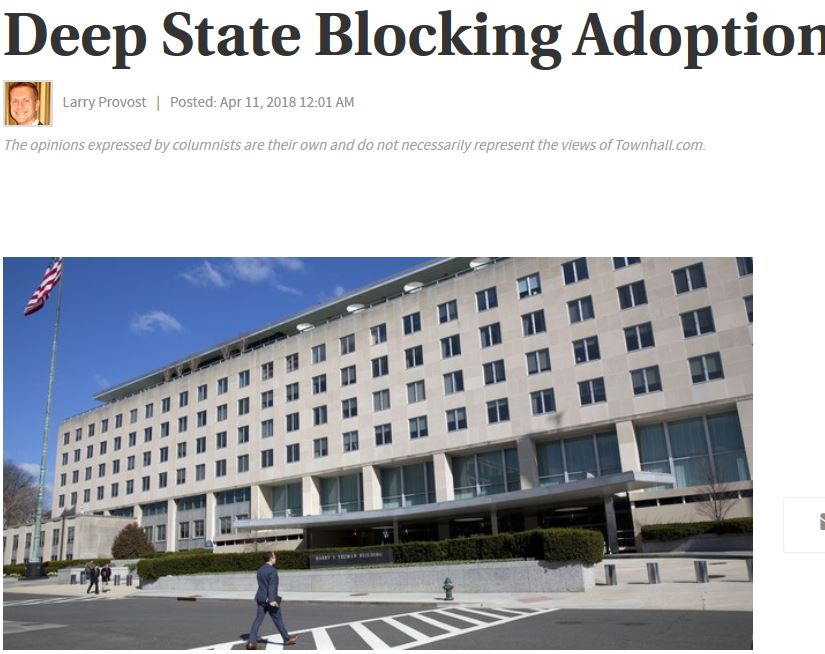 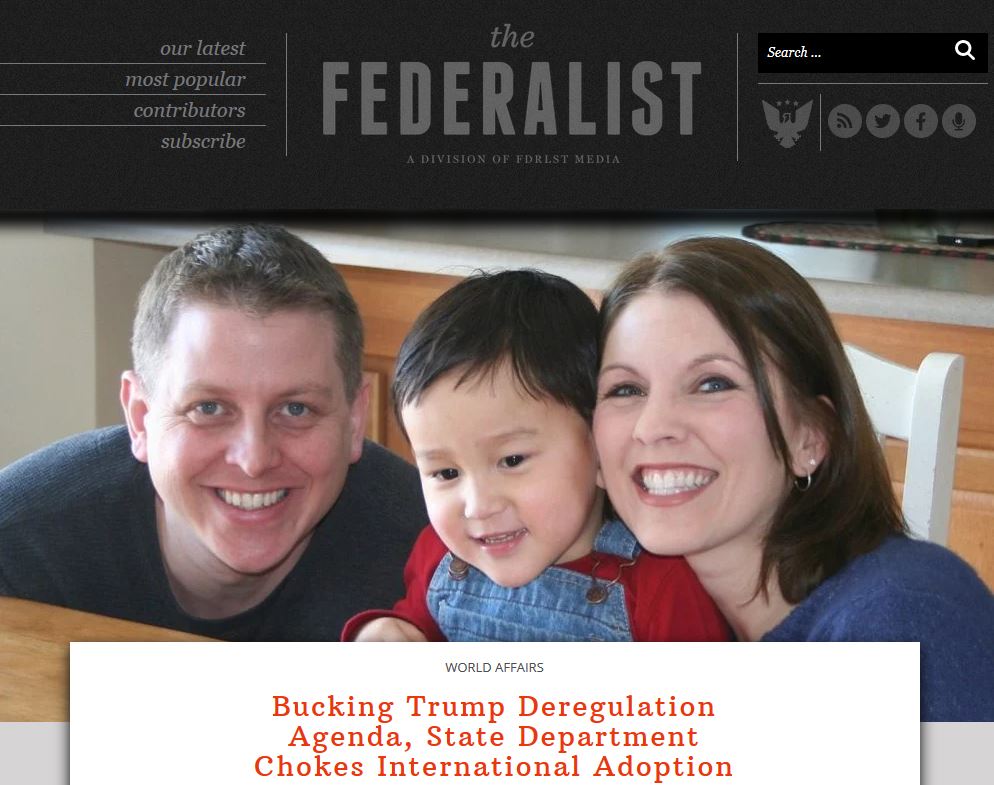